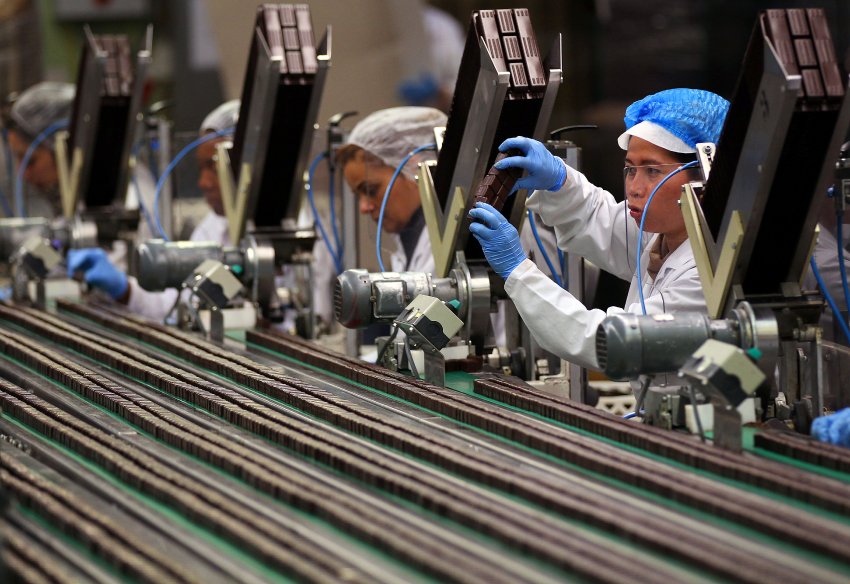 One area where this is apparent is the common practice of wearing earmuffs over hairnets and even inserting earplugs into the ear canal with a hairnet in place (Brueck, 2009). The practice of wearing hairnets under earmuffs has been observed to be widespread in the food processing industry.

There is limited data on how hairnets affect the protection afforded by hearing protection, but a study by 3M (Wells et al.,2013) indicated that losses in the order of 7 dB could be expected. This is equivalent to wearing hearing protection for less than two hours in an eight hour shift.

A rig used in university teaching to demonstrate attenuation losses produced from breaking the seal on earmuffs was utilised to assess a range of different PPE combinations, including hairnets, safety spectacles and facial hair.

The rig itself was a sealed box with a speaker inside fed by white noise. The ear canal was represented by a 8 mm hole drilled into a block of wood and intercepted by another hole in which a Sound Level Meter was inserted. An ear muff was placed over the hole which was followed by placing different obstructions under the muff to simulate ‘breaking of the seal’.

A reduction in performance with most PPE was shown to be between 4 and 8 dB. even higher reduction in attenuation were experienced with facial hair, largely depending on length.

Achieving a good fit is important when working with high eight-hour noise exposures, where removing hearing protection even for brief periods of time whilst in noisy areas, will render their use for that day close to pointless.